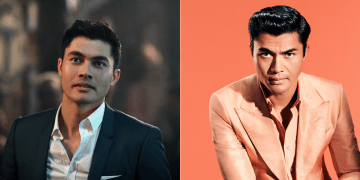 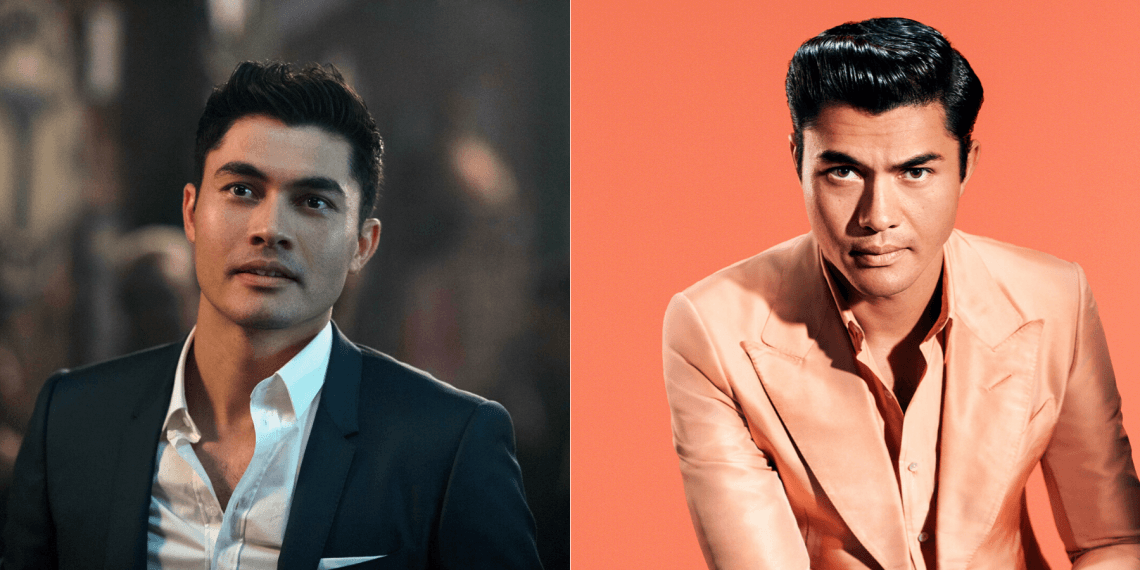 Tan Sri Michelle Yeoh wrote that he's such an incredible man who’s never lost sight of where he came from.

The lead role in the movie Crazy Rich Asians, Henry Golding has been included in Time magazine’s 100 Next list of rising stars. He is the only M’sian artist who made it to the list. He happily shared the news on his Instagram account for his fans and followers with the caption that he felt honoured being part of the list together with other special and talented people. He wrote:

“Honoured to be a part of @time Next 100 with some truly special people. Thanks momma @michelleyeoh_offcial for the quote.”

Tan Sri Michelle Yeoh who acted alongside Henry Golding in the movie, wrote the Time profile on him. According to Michelle, she was proud of his “push for Asian representation.” The full excerpt is as below:

“The first time I met Henry Golding, I was so delighted that Jon M. Chu, the director of Crazy Rich Asians, had found me the “perfect son.” It was Henry’s first feature film of any type, and to walk into a major production and deliver such an essential performance immediately showed that this man was going to be a force.

His ethnicity, his background and his success reflect the inevitable—that we are all one race, one global culture, and we will soon no longer have to talk about controversies surrounding representation. I am proud of his push for Asian representation.

I feel very fortunate to know such an incredible man who’s never lost sight of where he came from.”

The Malaysian actor who made it to Hollywood is of English and Iban ancestry. In fact, he was born in Sarawak. Despite all the fame and popularity, he never forget where he came from.

His latest movie that will be released on cinema this Nov 28 is Last Christmas that features Emilia Clarke and Michelle Yeoh once again. Henry will also featured in two more films, Guy;s Ritchie’s The Gentlemen and the GI Joe spin-off, Snake Eyes, next year,

His worked as a hairdresser before

Before pursue his career in acting, he worked as a hairdresser in London for a few years. He then moved to Kuala Lumpur to pursue a career as a TV host before making his big break in acting.

The Time 100 Next list spotlight 100 rising stars who are shaping the future of business, entertainment, sports, politics, science, health and others. Other notable entertainment figures in the list include American singer-songwriter Billie Eilish and Hollywood actor Ezra Miller, who has acted in films such as Harry Potter’s Fantastic Beasts.

To Durian Lovers, You Might Want to Try These Products From Forbidden

Econsave recorded an increase in sales during the first MCO period last year and even during the current MCO 2.0,...

According to the J&T workers, they were protesting against the change in the commission system - which they said the... 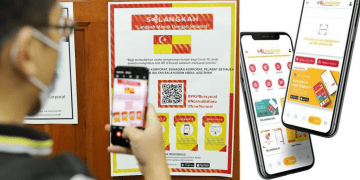 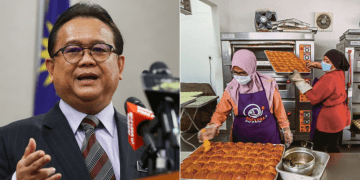 Even though vaccinations will be administered free for all Malaysian, the government has not made it mandatory. Citizens will have... 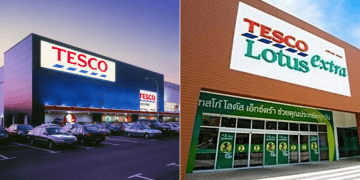 According to the Tesco official Facebook page, the rebranding exercise will be completed in 2021 and Tesco Malaysia will officially... 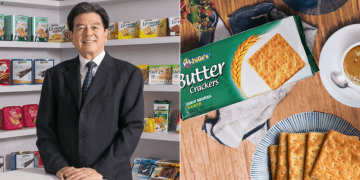 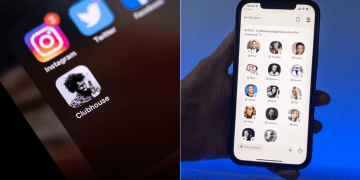 However, Clubhouse is an invite-only audio app. So you need to get invited to join it and existing users only...

Hotel industry which has been hitted hard by the coronavirus outbreak come up with alternative ways to keep their businesses...

Sephora said the closure was already in the plans for some time and is part of its ongoing review of...